Seniors say they feel ‘scammed’ by MetLife and Unum. To learn why, click here.
Posted by George at 8:34 AM No comments:

Photo tips to get your property rented … FAST!

Putting photos in your ads can boost the odds of renting your property. In fact, a study found that listings with 11 to 15 photos get 70% more clicks than those with none at all.

But if you make these six mistakes, your photos could actually take away from your rental’s appeal.
Posted by George at 12:02 PM No comments:

Homeownerships down; rentals on the upswing

The U.S. Census Bureau reports that homeownership has hit a 50-year low. And that could be good news for investors willing to step into the single-family home market, according to experts.


You can read their findings here.
Posted by George at 11:15 AM No comments:

I wrote in What You Must Know BEFORE Becoming a Greedy Landlord,

“There was a time when landlords would remove the front and back doors or turn off the water to get deadbeats out. But we live in a kinder, gentler society now, which means you have to follow the letter of the law.”

Abiding by the law often results in a time lag between filing for an eviction and getting one. And such delays in the justice system can cost you.

I had a tenant who was behind in his rent. He said he wanted out of his lease because he didn’t like his neighbors and the HOA’s rules. I agreed as long as he would pay what he owed me.

He didn’t keep his end of the bargain, so I filed an eviction note.

When I arrived with the sheriff’s deputy to execute the eviction, the tenant was gone.

And I was left with … 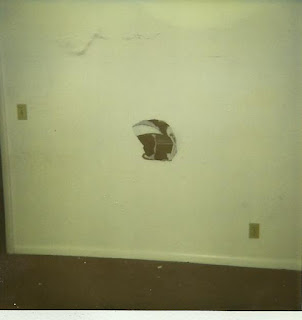 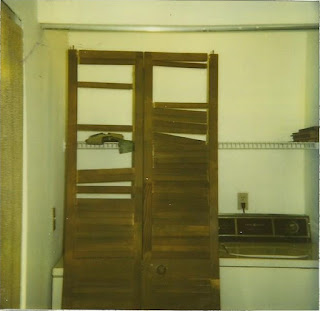 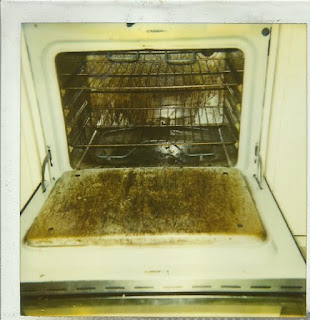 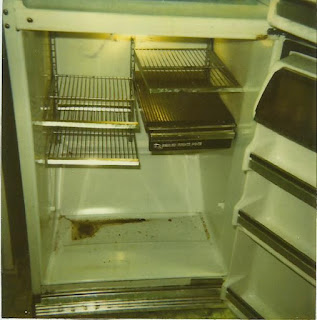 I got a $6,000+ judgment against the slimeball, but that’s not worth the paper it’s written on here in Florida.

The lesson to be learned is that you can’t afford to be a nice guy. And you must move as quickly as possible once a tenant falls behind in the rent.
Posted by George at 11:57 AM No comments: