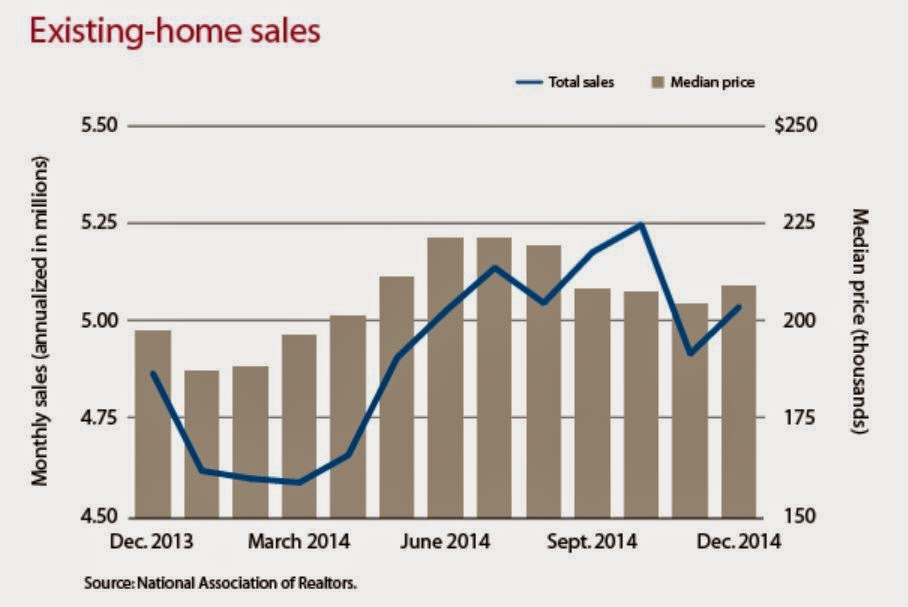 European Central Bank President Mario Draghi said Thursday that the central bank plans to purchase more than $1 trillion in private and government bonds by the fall of 2016 to help stimulate the euro-zone economy.

And leading economic indicators rose 0.5% in December — the 15th gain in 17 months.

To read more, click here.
Posted by George at 10:16 AM No comments:

Will Social Security Come After Your Retirement Benefits? 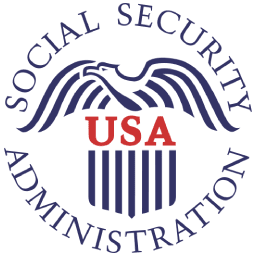 Are you one of the 300,000 Americans who owe the Social Security Administration money for excess payments received? The Administration is looking to collect more than $700 million, some of it due to overpayments people received when children.

For instance, your parent may have died while you were a minor, and you were eligible for survivor's benefits. But if there was an overpayment made on your behalf, you could be on the hook for the money years later, as an adult.

Also, if you were disabled as a child, you might have received overpayments. Those overpayments would typically be taken out of current payments, once they are discovered. But if disability payments were discontinued because your condition improved, Social Security could try to collect the overpayments years later.

To speed up collections, in 2008 Social Security was given the authority to seize your Federal income tax refunds. But this year they’re cutting you a break in that the Administration has temporarily stopped that policy.

However, that doesn’t mean you’re off the hook ...

The debts won't go away. Just like an elephant, the Administration never forgets. When you start receiving retirement benefits, Social Security can deduct the debts from your payments.
Posted by George at 1:35 PM No comments: 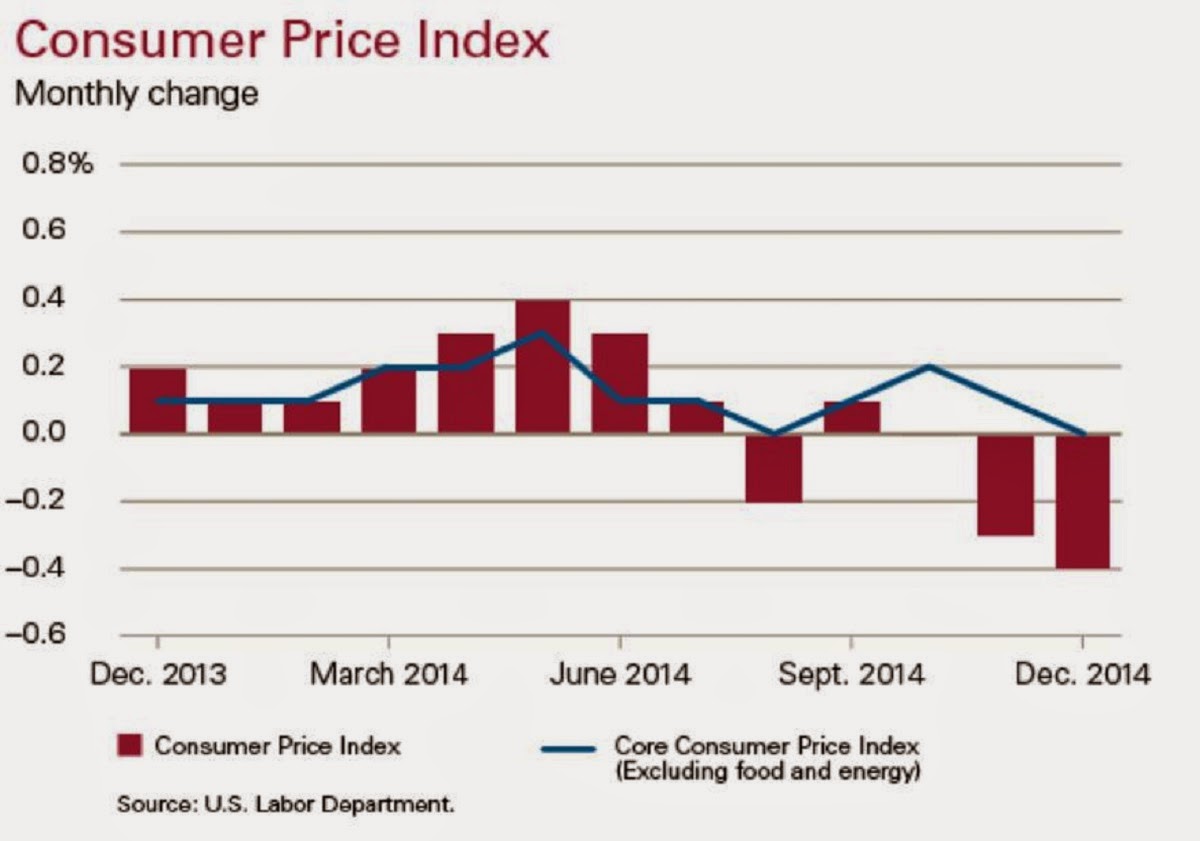 In its monthly Beige Book, the Federal Reserve reported that economic growth from mid-November through late December was modest to moderate.

Retail sales declined 0.9% from November. A 6.5% drop in gasoline station sales contributed to the drag.

To read more, click here.
Posted by George at 6:55 AM No comments:

Need a Copy of an Old Tax Return?

Several years ago, I did some editorial work for a company in California, a state with its own income tax. I filed my Federal Tax return for that year, but since I live in Florida I didn’t see the need to file a California tax return.

The California Department of Revenue sends a letter claiming I owed state income taxes, plus interest, plus penalties.

After an absurd number of frustrating letters, phone calls, and faxes, I got to speak with someone who said if I would send her a copy of my 1040 Form that showed I lived in Florida the year in question, I would be off the hook.

Fortunately, I had a copy of that tax return, which by now was 10 years old. I faxed it — situation resolved.

All that got me thinking: Suppose I wasn’t such a packrat and didn’t keep old records, what could I have done?

It turns out the IRS will send you your past tax returns, also referred to as transcripts. Just click here. IRS transcripts are often used to validate income and tax filing status for mortgage applications, student and small business loan applications, and during tax preparation.

Of course, the IRS doesn’t have the backup information you may have used when preparing your return. But at least you now know that you can download and print an old return immediately or request it be mailed to your address on record.
Posted by George at 8:14 AM No comments: 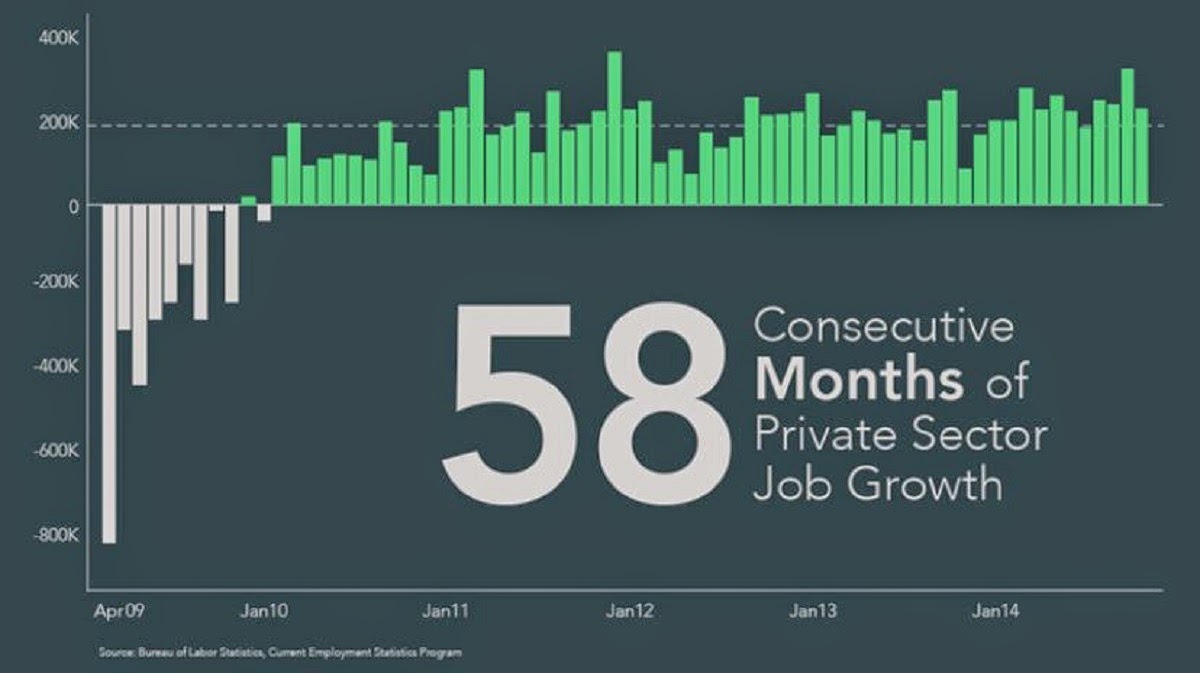 The U.S. trade deficit declined for the third straight month. The November deficit receded to $39 billion from $42.2 billion in October. The deficit is now the lowest since December 2013.

And Americans showed confidence in the economy by purchasing big-ticket items that aren't paid off in the short term.

To read more, click here.
Posted by George at 9:35 AM No comments: