You only have 6 months to act! 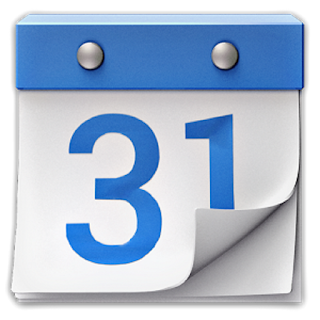 As I wrote yesterday morning, the file-and-suspend strategy many Americans have used to boost their Social Security benefits is on the chopping block. And I warned that if you are considering using this idea, you better act quickly.

Well, later in the day news came out that a provision to eliminate this tactic is within a bill that averts a government shutdown. Congress has agreed to it, and the President is expected to sign it any moment.

But you’ll still have six months after the bill is signed to file-and-suspend your Social Security payments.


So now you have a deadline. Don’t dawdle. Once it’s gone it’s gone forever, which could mean losing thousands of dollars in benefits.
Posted by George at 1:40 PM