The U.S. residential real estate market is the place to be 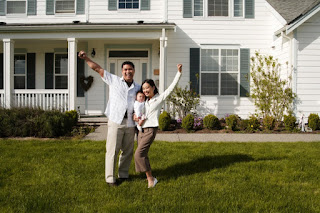 The U.S. economy is in its fifth year of recovery, and the housing market has now seen three years of growth from its lows of 2009. As of April 2015 prices were up 31.2 percent from their 2009 trough, and stand within 12.9 percent of their 2006 high. The prime markets of cities such as San Francisco and New York have already exceeded their former peaks.

Savills World Research recently released its forecast for residential markets across the world. You’ll get an in-depth look at which markets have seen the end to the boom and bust cycle, who’s buying where around the world, where investors are seeking higher yielding secondary property, and much more.


Click here to read this free report.
Posted by George at 12:21 PM